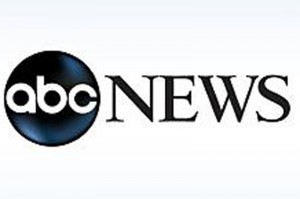 Most of the kids in a school set amid the lush green, rolling hills of eastern Rwanda don't identify themselves as Hutu or Tutsi.

That's a positive sign for Rwanda, which is now observing the 20th anniversary of its genocide, a three-month killing spree that, according to the official Rwandan count, left more than 1 million people dead, most of them Tutsis killed by Hutus.

The teenagers attending the Agahozo-Shalom Youth Village, a school with dorms that creates tight-knit student families, say the ethnic slaughter that their parents or grandparents were a part of either as victims or perpetrators won't be repeated. The school director echoes the sentiment.

"This is the generation now that will in the future make sure that this kind of politics doesn't exist in the country. We promote unity and hope," said Jean Claude Nkulikiyimfura.