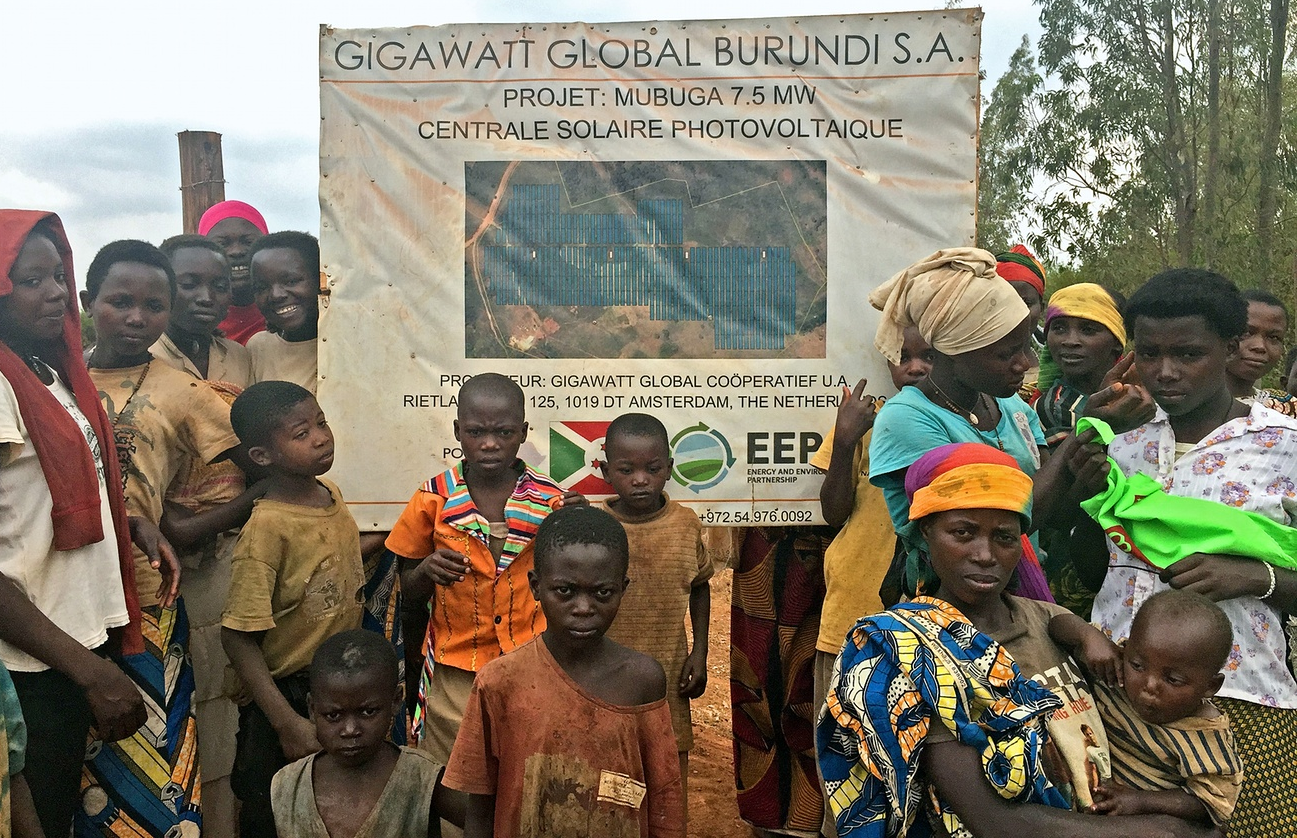 The project in Burundi is being supported by two grants totalling nearly $1 million, from Power Africa via the US Trade and Development Agency (USTDA) and the Energy and Environment Partnership (EEP), a coalition representing the British, Finnish, and Austrian governments. The solar field will be constructed on a 15-hectare site in the Gitega region, 65 miles from the capital of Bujumbura. It will generate enough electricity to supply 60,000 households and will cost around $20 million to develop.

“Our impact investment model is to strengthen developing nations, both economically and environmentally, by providing renewable energy sources where they are most needed” said Yosef Abramowitz, President of GWG. “We plan to build 1,000 solar megawatts in Africa by 2020, thereby providing electricity to millions of households and institutions that are currently without the most basic of human needs.”