The solar field at the Agahozo Shalom Youth Village in Rwanda embodies a range of causes: it helps the long-term sustainability of the Village, it is good for the environment, it generates local employment and education and it empowers the country with access to electricity - which in itself results in a myriad of benefits for the Rwandan population. Located on rolling green hills, east of Kigali, our project is the first utility-scale, grid-connected, commercial solar field in East Africa. The field is 8.5 MW, and it increased Rwanda’s generation capacity by 6%.

With less than 15% of Rwanda's population having access to electricity, (including only 1-2% in rural areas where 90% of the population lives), Rwanda is in dire need of additional power generation capacity.  The country relies heavily on diesel fuel, which is both expensive and highly polluting. Insufficient and unreliable power provisions hinder the country’s economic growth potential and depress living conditions.

The Agahozo-Shalom Youth Village (ASYV) is a residential community in rural Rwanda. Its 144 acres are home to youth who were orphaned during and after the genocide in 1994. The Village is designed to care for, protect and nurture these young people. It is a place of hope, where "tears are dried" (signified by the Kinyarwanda word agahozo). Within Agahozo-Shalom’s supportive and structured community, the rhythm of life is being restored, with the ultimate goal of equipping young people who have lived through great trauma to become healthy, self-sufficient, and engaged in the rebuilding of their nation.

Having a solar field built into its farm has created a steady flow of rental income for the ASYV, increasing its sustainability and benefiting its health and education programs. Additionally, the 500 students at ASYV will have access to education in engineering and solar PV technology.

With an increase of 6% in its electrical capacity Rwanda continues to benefit significantly from improved social welfare in the country, increased economic output and employment conditions, and improved standard of living conditions for residents. The project has also minimized the environmental impact from new energy production. To find out more, read our Socioeconomic Impact Study. 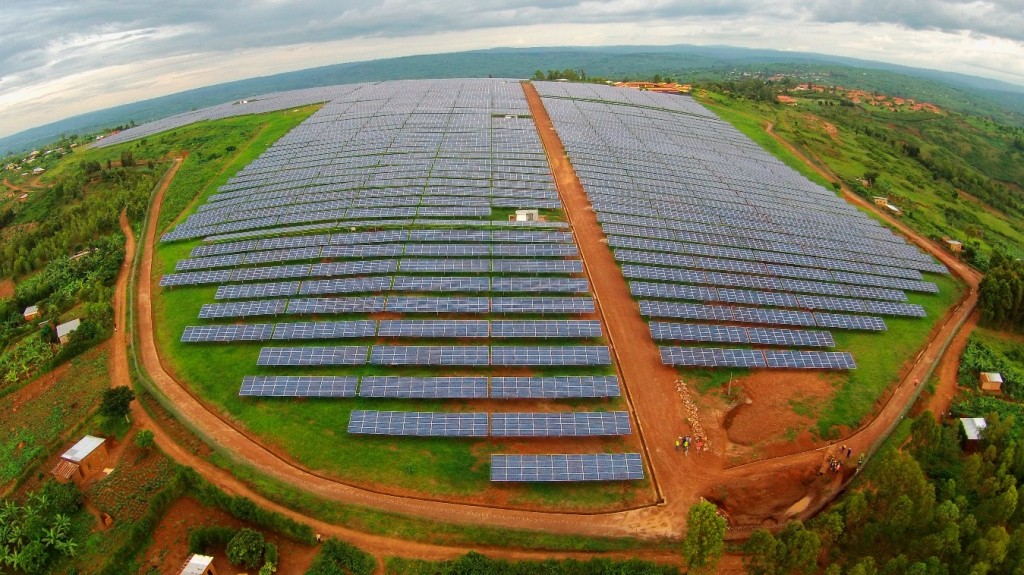 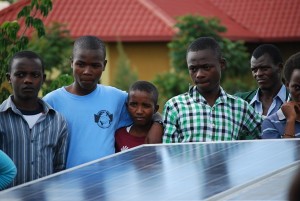 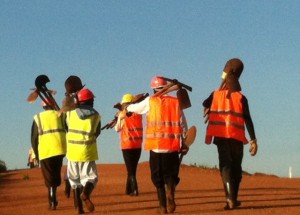 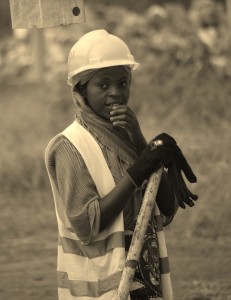 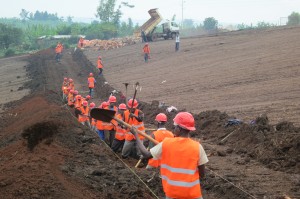